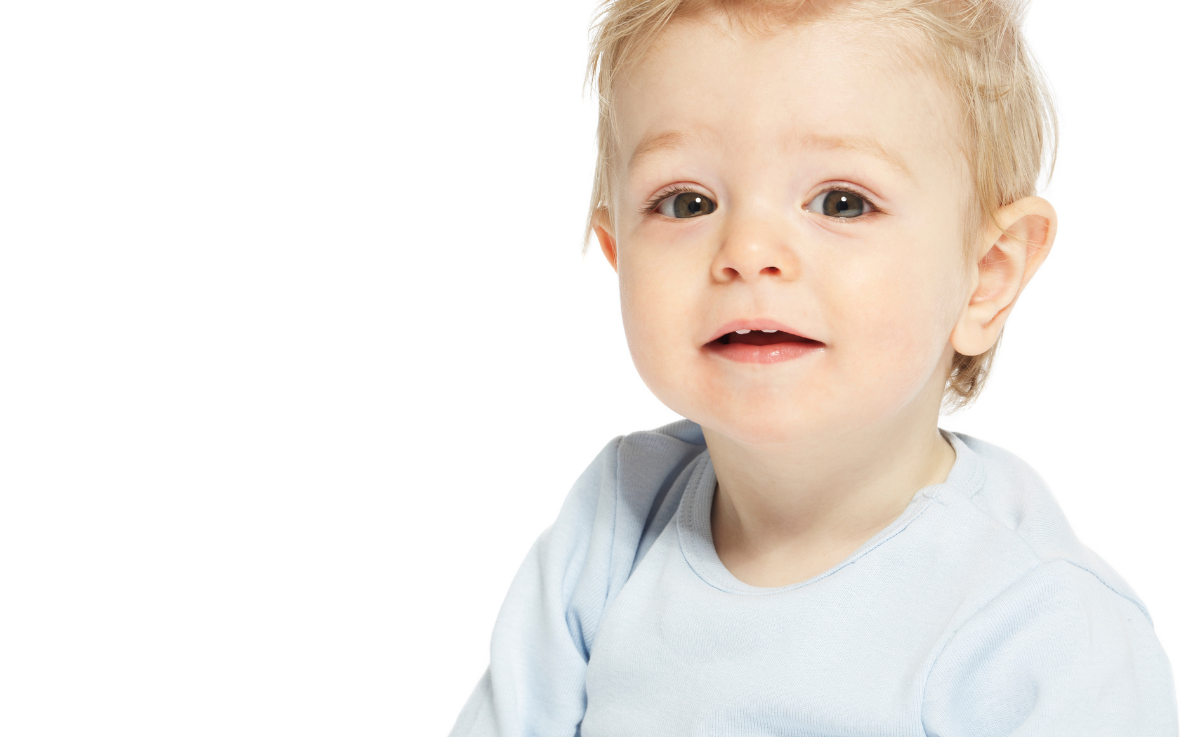 Every new parent should be familiar with the different stages of their baby's development, and couples who are planning or expecting a baby should do the same. While some information may seem surprising, other will reassure these parents, who were wondering about certain phenomena, such as all kinds of reflexes (the startle reflex or the grasping reflex).

The first month of a newborn baby is a real test for young parents. Shortly after birth, infants generally have heavily red (and generally very wrinkled) skin, and their head appears much too large in comparison to the rest of their body; you will find a fontanel there, which will generally disappear in the second year of the child’s life. In terms of motor skills, a newborn is mostly focused on reflexes - caring and tenderness evokes the grasping reflex (a newborn grasps the held item so tight, that they can be lifted up). The eyesight of a newborn baby is very weak, the baby cannot distinguish between colours during this time. The sense of hearing, though, works much better (although the sounds heard by the child are slightly muffled) and the sense of taste as well (a newborn can distinguish between four tastes). At this stage parents should give the little one frequent massages, put their faces close to theirs (a newborn cannot see far away), speak to them a lot and even play simple games (such as peek-a-boo). It is also recommended to carry the little one in your arms and rock them often.

The second, third and fourth month of your baby’s life

The second month of the baby’s life brings small progress - the child is sometimes able to lift their head and shoulders a bit and hold it for longer(while laying on their belly, of course). While in the upright position, it can hold their head quite well, when supported by a parent. Some children can also roll over onto their backs on their own. The eyesight becomes better, breaks between naps are longer and appetite grows bigger. The child is more and more curious about the world, begins to react to the world with their face, especially responding to words and gestures.

When the baby is three months old, they can prop themselves up on their arms while lying on their belly. While seated, the infant’s head is more stable upright, and the child follows objects with their eyes as long as they are moving. They are also much better at reaching and grasping. However, the newborn reflexes start to disappear. At this time, the infant likes company, starts to babble, responds to their parent's face, facial expressions, gestures and tone of voice.

The fourth month is a definite progress in motor skills; the infant can already sit upright (supported by pillows), while the acts of reaching and grasping continue to develop. The baby learns how to laugh and makes other noises. The infant may at this time also recognize family members and respond to strangers with fear. The child also realizes that objects continue to exist even if no longer seen or heard. At this time infants make first attempts at independent play. 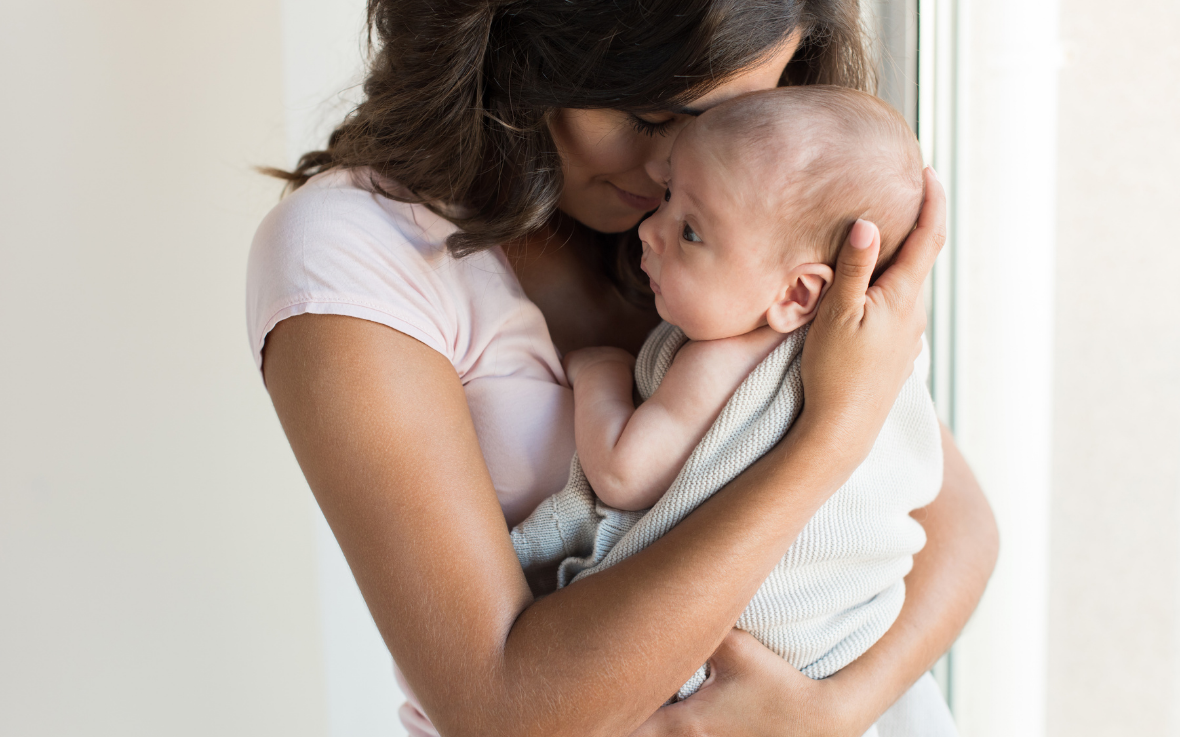 The next three months of your baby's life - Month five, six and seven

What happens over the next three months? The child develops the skills they acquired at earlier stages and continues to learn new ones. The infant turns from side to side, tries to crawl, prop up on his arms, sits confidently (still supported!), slowly moves by rolling, shows readiness to stand up. The fifth month marks the beginning of teething. The little one becomes more and more talkative and their hand-eye coordination improves.  The child becomes extremely empathetic and its emotional intelligence grows tremendously, along its consciousness. They begin to have a will of their own and are able to show it. During the sixth month the little ones become more sensitive to the food served.

From month 8 to one year old

It is not until the eighth month that a baby can sit up entirely on its own (to actually sit down usually takes a few minutes). They also crawl forward. They continue to develop their brain skills, and are beginning to understand the cause and effect relationship.

A nine month old can already stand up on their own for a while. The gestures and movements become more precise. They like to imitate the people around them and become even more lively and talkative. Babies at this age start to fear separation from their caregivers. They also understand the meaning of some words. Children learn to utter first, simple words, such as ‘bye’ or ‘wow’.

The next three months will see further development of the baby, in the physical, emotional and intellectual sense. Eventually, in the twelfth month of life an infant will take their first independent steps, their appetite will decrease, and awareness as well as understanding of certain words and actions increase; a child may even follow simple commands.

up
Shop is in view mode
View full version of the site
Sklep internetowy Shoplo.pl