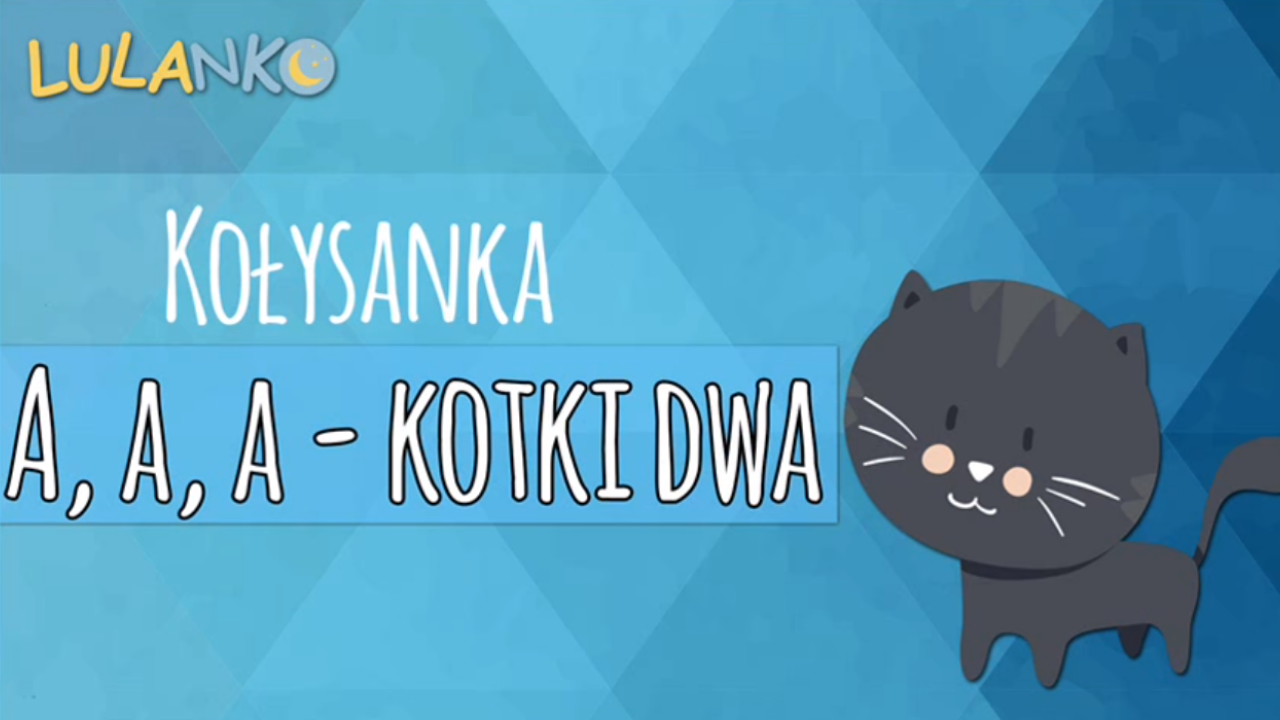 Lullabies sung to us by parents and grandparents are often the most beautiful memories of childhood. They are calm and very sonorous melodies so that babies fall asleep immediately. Singing and listening to their bedtime is a beautiful evening ritual that promotes the development of the child. This is a great way to deepen the bond with your child.

This magic lullaby will calm down not only your baby but also you. With lullabies child will soothe, relax and feel safe in your arms. Dreams will be long, deep, and calm, and you spend the rest of the evening in comfortable silence and think that the next day your treasure wake up fully rested and refreshed.

There were once two little kittens.

They were both grayish-brown.

If you’d like a star from the sky I’ll give you one.

All children, even the bad ones,

Only you are not.

There were once two little kittens.

They were both grayish-brown.

The moon is yawning and he will soon fall asleep.

And when the morning comes

He will be really ashamed,

That he fell asleep and you did not.

up
Shop is in view mode
View full version of the site
Sklep internetowy Shoplo.pl