WHAT IS WHITE NOISE AND WHO BENEFITS FROM IT?
Added: 29-07-2020 in category: Blog author: Lulanko 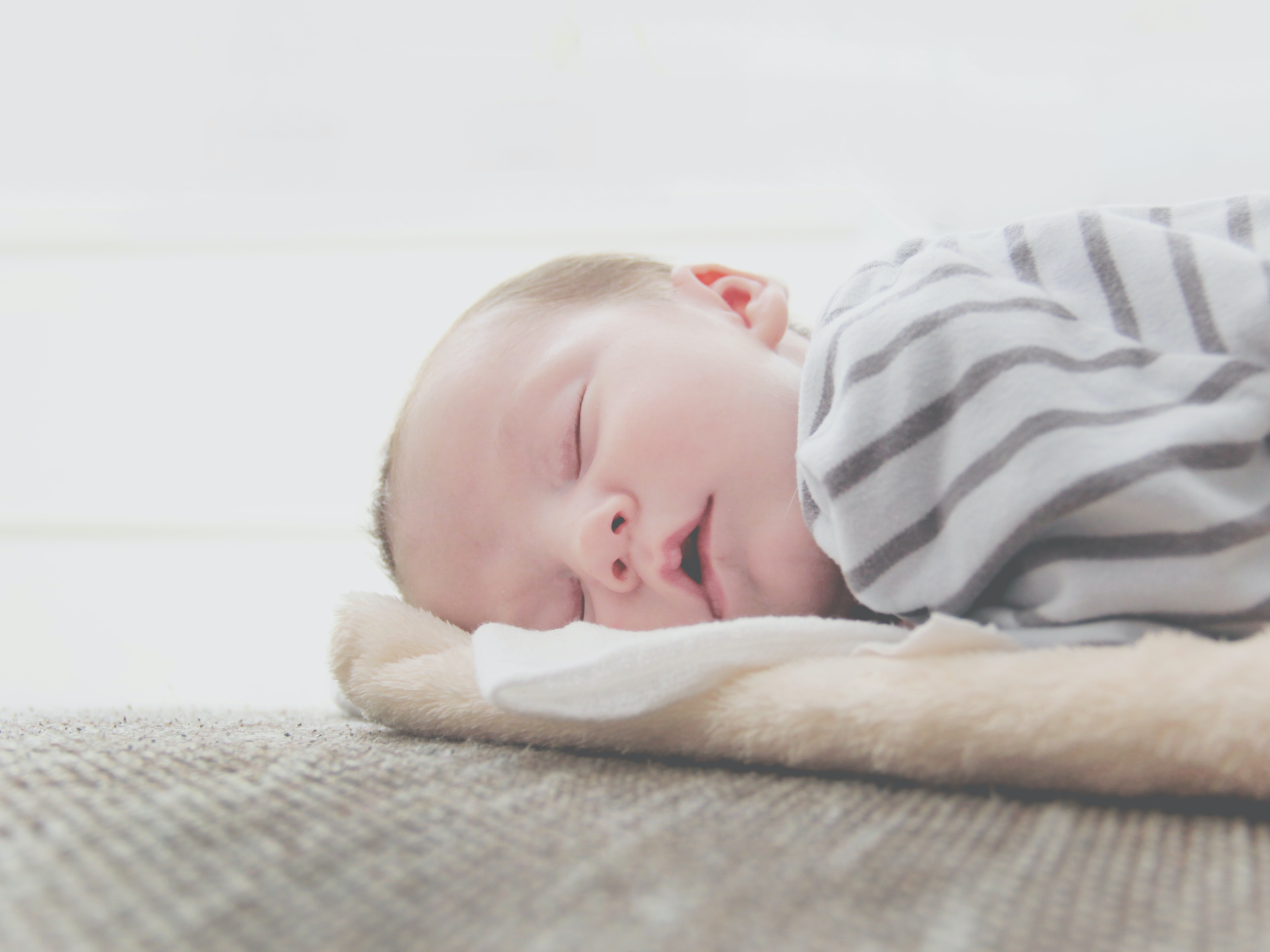 A few lucky ones among us manage to sleep like a baby even though a thunderstorm, but most of us find it hard to sleep in a noisy environment. What can we do if a neighbor is having an all-night birthday party or if we have a busy street right outside our bedroom window? Without any doubt, it’s a good idea to try white noise.

To put it simply, white noise is a type of sound signal which is used to mask background sounds. Its role in promoting healthy sleep is to drown out everything that would otherwise not allow us to sleep or which would wake us up from our slumber. In technical terms, it is a type of acoustic noise with a completely flat spectrum.

How does white noise sound?

True white noise is generated electronically, and the sound is most easily compared to the sound we hear when we switch to an unused TV channel or radio station. It is not a particularly pleasant sound because it contains many high frequencies.

Other sounds that can be described as white noise

This term is often used to describe any kind of invariant background noise. In everyday language, people use it to refer to natural sounds such as rain, the sound of the sea or the jungle, etc., domestic appliances such as air conditioning, hairdryers or washing machines, as well as the noise in the interior of a plane, or crackling fire.

How does white noise work?

When you first think about it, the idea of creating noise in the bedroom may appear to be against nature. Yet it brings very tangible benefits. Your brain is absorbed by only one type of sound, completely ignoring, for example, a barking dog, people talking right under your window, or the sounds of traffic. According to the principles of evolution, our hearing also serves as an alarm system, even when we sleep. It is not necessarily about the volume of the sound, but its variation. We may be able to fall asleep on board a train (despite the continuous clickety-clack), but a single instance of a dog barking can wake us up even when we are fast asleep.

If we add white noise or sounds commonly referred to as white noise, to our sleep environment, then any whispers or movements made by those in the house who go to bed later, or the sounds coming from the neighbor's apartment, will become completely inaudible. Try to imagine this using light as an example – if someone turns on a flashlight in a dark room, it will immediately become visible. However, if the room is already light, the beam of the flashlight will remain completely invisible.

Masking distracting noises is commonly used in office spaces. The noise of fans or air conditioning units creates a constant buzz in your ears, so other people’s conversations or a printer running from time to time don’t throw you off your rhythm.

Can I use music as a source of white noise?

Intensive research has been carried out on the use of music as a substitute for white noise. However, music does not have the wide frequency range that is necessary to mask nuisance sounds, which makes it much less effective. In addition, music can stimulate emotional reactions and memories that can even disturb your sleep. Music is definitely better suited as a means for relaxing rather than blocking out other sounds.

All babies at the beginning of their life have an abnormal cycle of waking and sleep. In the first months, they gradually adapt to their new living conditions, but a child who sleeps sweetly through the night remains something of a dream for parents for a long time. Parents are increasingly relying on white noise to minimize the shock their infant's experiences when the environment suddenly changes. The mother’s womb is surprisingly loud. Noise levels can easily be compared to rush-hour traffic. Another aspect is the babies’ immature nervous system, which makes them particularly sensitive. White noise is the opposite of the instinctive “shhhhhhh” used by parents. A child needs a much louder sound coming at a constant volume. However, you should remember to use this solution only during sleep. Do not try to soothe your baby in this way when they are awake. Babies need brain stimulation for proper development, so if you try to drown out all-natural sounds during a time of activity, you can harm them. You can read about why kids love white noise HERE.

How do I use white noise?

Suitable devices designed to produce white noise with the correct sound and intensity can be found in stores. There are also vast numbers of recordings that you can simply play on your computer. For a totally free solution, use your radio by setting it to a gap between stations. A noisy fan is also quite good in this role. However, it is not recommended to use the TV as a source of white noise as the radiation and flickering light will negatively affect sleep quality.

Can white noise be harmful?

Research to date in this area has produced very positive results, but the long-term effects on people are still unknown. One study showed positive effects on the improvement of concentration and cognitive functions in ADHD patients. There are also a number of reports from parents who have successfully used white noise to improve the sleep quality of their children. However, some scientists suggest that overexposure to such sounds may delay the development of infants. That is why, as in any case, moderation and common sense are advised.

Do you want to know an effective method for your child's sleep?

up
Shop is in view mode
View full version of the site
Sklep internetowy Shoper.pl